The main element in the classical Chinese painting as well as in calligraphy is the line. Due to this connecting attribute, these two art forms went into a tight, alternately determining relationship in early times. Since the 13th century up to today, many artists focus especially on the connection of the Chinese painting and calligraphy and support the fusion of the two genres. In this distinctive relation, the paintings of the Taiwanese Yahon Chang were transforming into their own cosmic and with his individual form of expression.

In Yahon Changs visual world, the line defines not only the form, but also the area, with which the artist deals in different ways: One the one hand, the bold, black, gestural line combines the painting with calligraphy and is shaping enough for itself. On the other hand, the line is responsible for the shape of the figure, which is filled with color but still remains the dominant, visual sign.

Almost all artworks appear wild and passionate with their picturesque bushstroke. The gesture, the expressive and individual action is banned on the paper or canvas. However, this gestural painting is not resulting from a state of nervous disquiet, but contrariwise, from a state of calmness. Yahon Chung describes it like that: “In an extreme stated of peace, everything is exploding for me.” 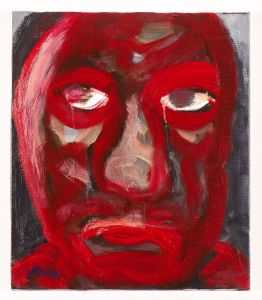 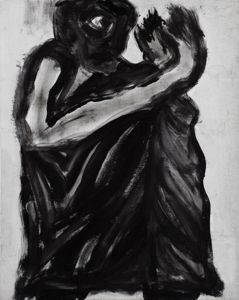 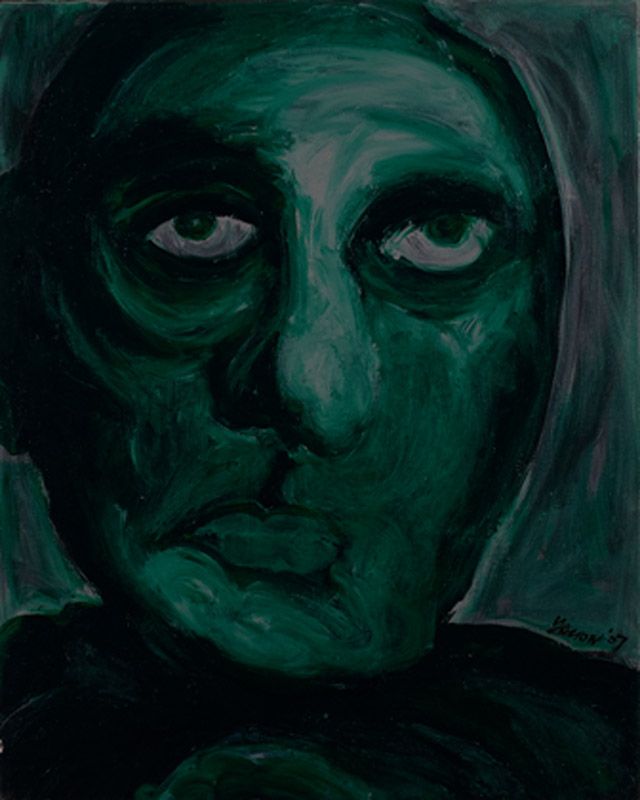